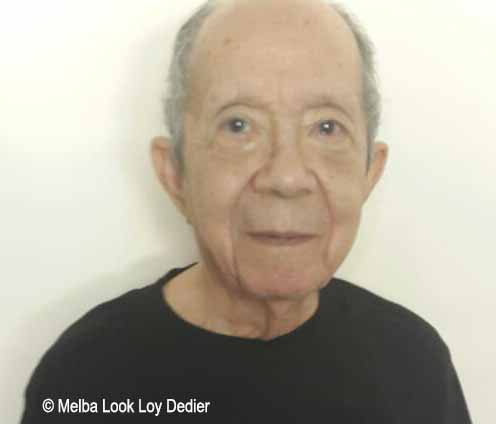 The second of three (3) boys, Hing King or Tony, as he is fondly known, grew up in Arouca where his parents owned a dry goods shop.

He and his brothers, Victor Look Wah and Martin Look Fong (both deceased), were well known for their participation in sporting and cultural activities, including founding the Wake Island Steel Orchestra.

Hing King received his secondary education at St. Mary’s College in Port of Spain, after which he joined the Public Service, rising to the level of Commissioner of Inland Revenue before his retirement in 1986.

He was also a part time lecturer at the St. Augustine campus of the University of the West Indies in the M.Sc. Accountancy programme and after retirement conducted a thriving consultancy business in taxation matters.

He served as a member of the Board of Holy Cross College Arima for several years.

After his marriage on June 1, 1952 to Callistra “Baby” Barnes (deceased), Hing King settled in Arima, where he led an active social life and was a vibrant member of the Arima community. 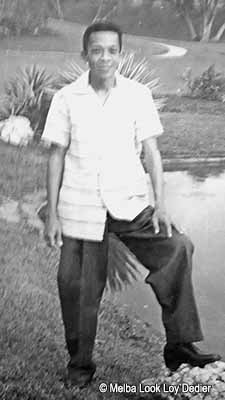