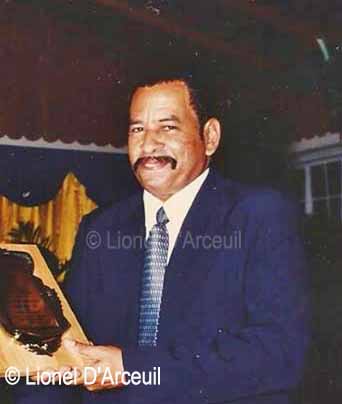 He gained his education at Hinds Secondary School.

The name Lionel D’Arceuil, among the table tennis fraternity will always ring a bell for this player’s dedication, sense of commitment, skill especially defensively and offensively at times, but most importantly for his playing career which has spanned a period of over 26 years and, believe it or not, he is still ranked among the top ten players in the country.

Lionel is a product of the D’Abadie Community Centre. He then moved on to Tunapuna Tigers to improve his standard of play and finally helped form the B.W.I.A Table Tennis Club, which he still represents.

Among his local achievements are: –

He and his club mate C. Pugh have been the Men’s Doubles Champion for three consecutive doubles national championships in the early 2000’s.

He captained the Trinidad and Tobago team on several occasions and travelled to several countries including England, Germany, Mexico, Nigeria and China. Lionel is a wonderful club team player and he has contributed to the success of B.W.I.A Giants Table Tennis Club over the years.

He continues to pass on his wealth of table tennis experience to youths and once conducted coaching sessions in Grenada, At present, he is the coordinator of the Eastern Group of The Catholic Men’s Movement which has embarked on a project to spread Table Tennis around the country. 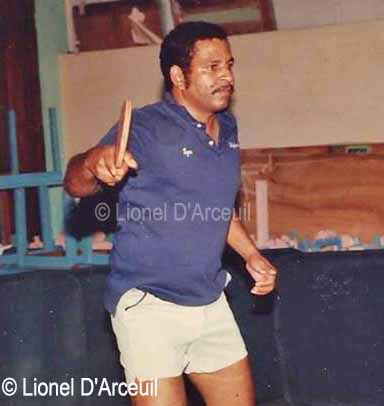